Today I join the first part of the ProtoTech Server Tour with ImpulseSV and Skizzleman! We tour some of the most awesome Technical Minecraft builds ever created, including our OreNG machine, to mine ore with maximum efficiency, our Thunder Farm and the End of the End (World border!) 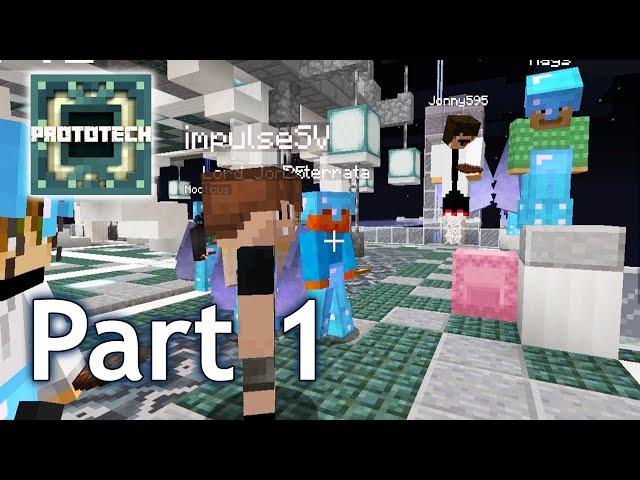 In this Minecraft tutorial, I teach you how to recreate a version of Mumbo Jumbo's Concrete Breaker (or Concrete Maker)! I took the liberty of making this block by block tutorial with the concept shown in his video (link below) because I noticed that while he explains the concept really well, we doesn't offer a thorough tutorial of the redstone contraption.

This is basically the automatic concrete maker that he uses in his Hermitcraft series and it works with Minecraft 1.14, 1.15 and up! I hope you enjoy! 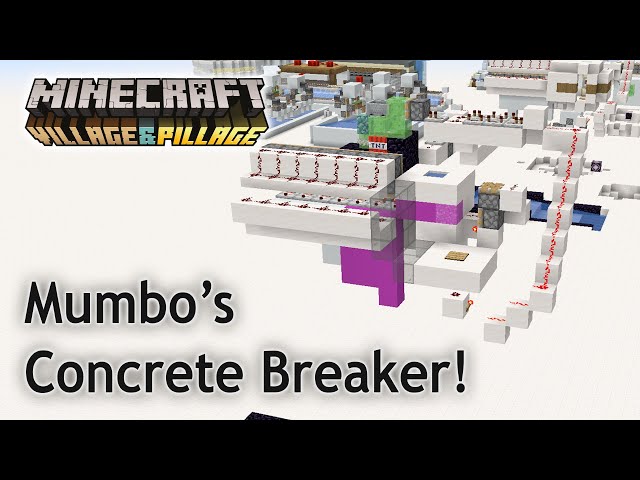 Episode 19 of survival vanilla Minecraft 1.14 series with the world seed 4031384495743822299. In this episode I dig a chunk down to bedrock to gather materials, make progress on my villager crops farm building and put in place the distribution system for carrots and potatoes! Timelapses are in, and the build is taking shape really nice! 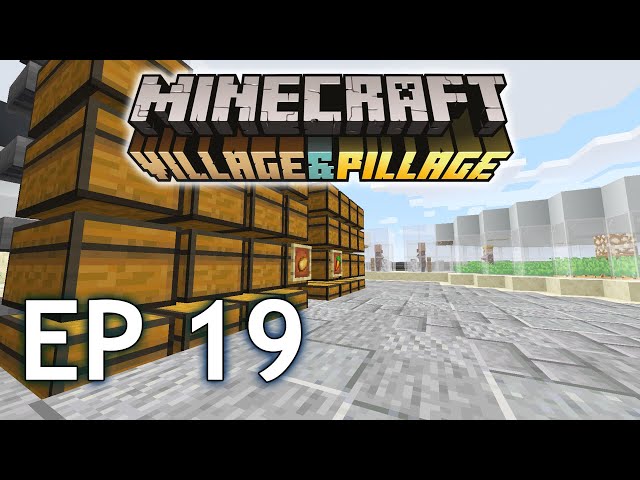 In this Episode I design a massive flower farm with Lord_Jon25 in the ProtoTech Server! This is part one of the design in which we clean up the area and build 4 flower farm modules, an original design made by Lord_Jon25 and me!

ProtoTech is 100% Vanilla Survival whitelisted 4.5 year old server that has never reset the map with 130,000+ Minecraft days accumulated. With the goal to automate and collect everything possible in the game, the journey has only started! 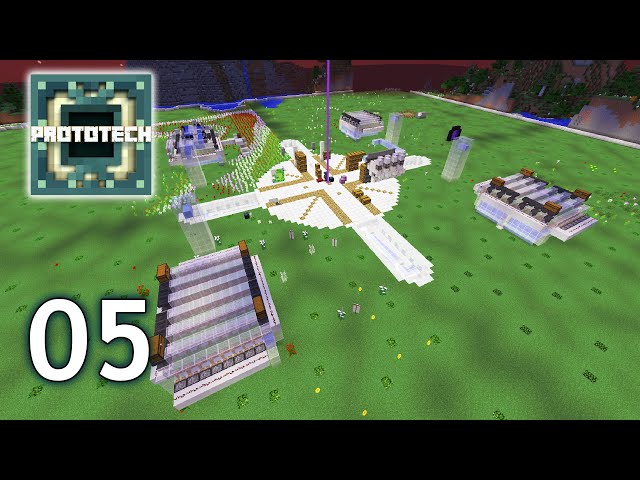 In this Minecraft tutorial, I teach you a very simple way of making an Iron Golem Farm in Minecraft 1.14 and up! Iron farms got much simpler since minecraft 1.14 and now you can follow this easy block by block tutorial to make your own pretty early in the game. 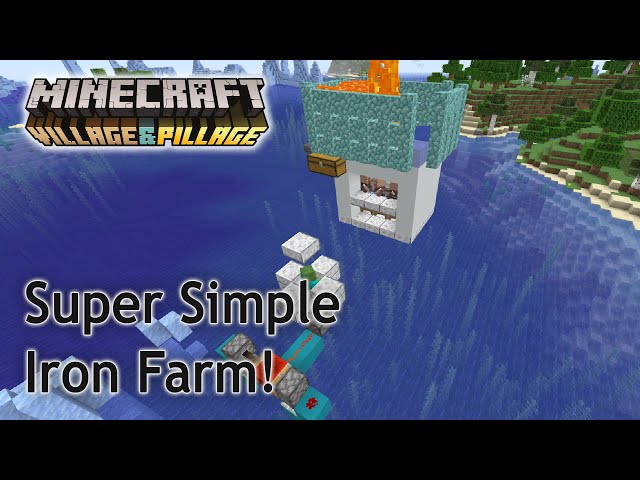 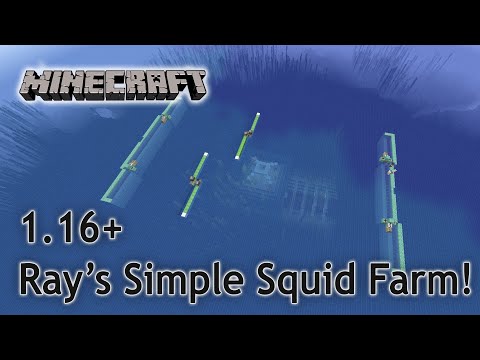 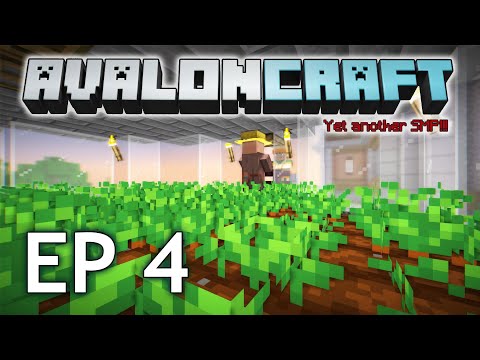 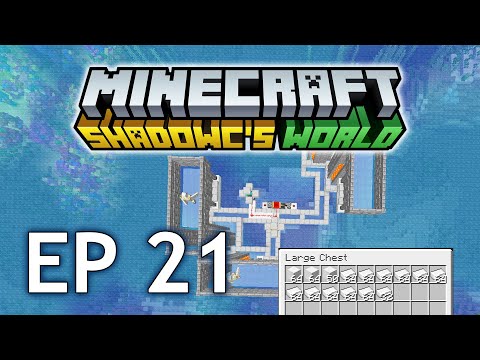 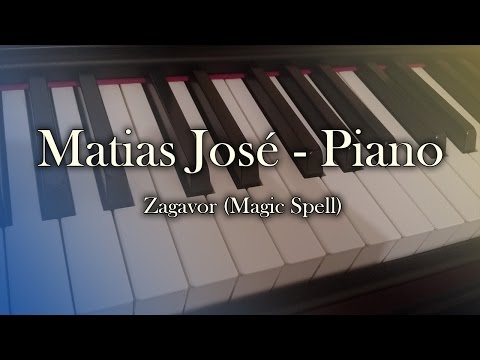